Have you ever felt on top of the world?

Or been so hungry you could eat a horse?

These are examples of symbolic language, where one thing stands for another.

Where do those symbols commonly appear?

And that’s why Hypnotic Symbolic Language was developed.

It’s much easier to face something like trauma using symbolism.

The symbols allow you to shield yourself from the impact.

They help you talk about the problem indirectly, but in such a way that you can still address the issues.

Grove was a hypnotist and counselor who followed the Ericksonian method.

His work was further refined by NLP experts James Lawley and Penny Tompkins, who rooted through his transcripts and extracted his particular language pattern.

HSL has taken this idea and turned it into a hypnotic toolkit, a specially designed language system you can use to get incredibly powerful results with your clients. 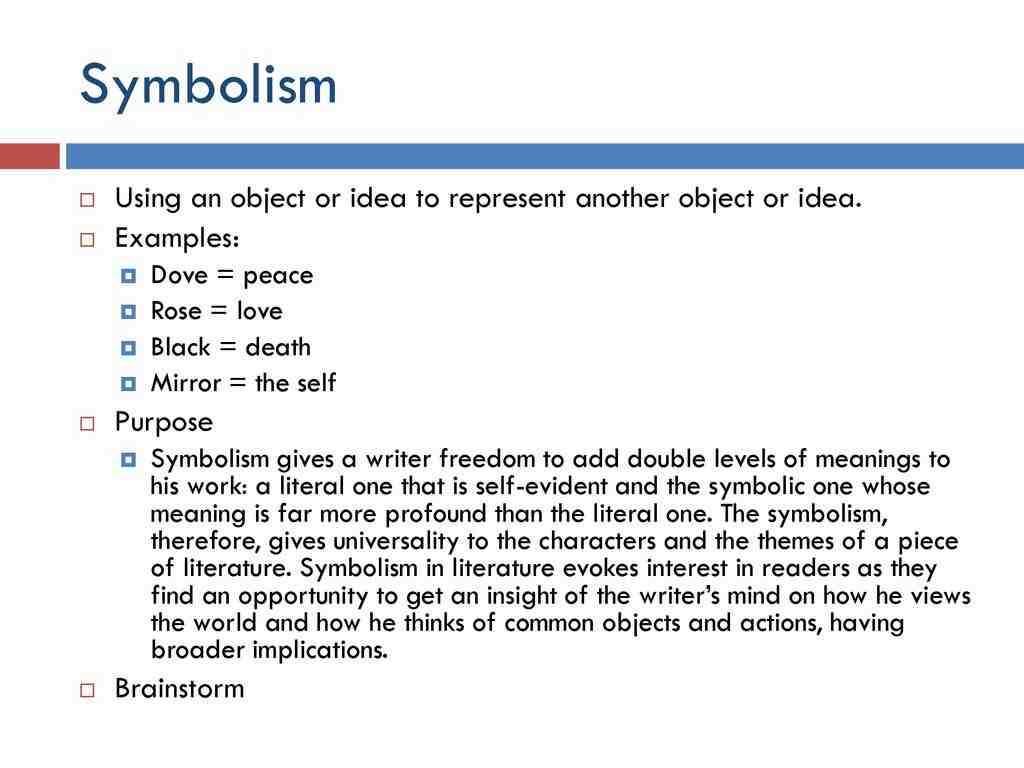 What makes symbols and metaphors so powerful?

It’s the way they relate things to each other. But it’s also more than that.

Take this famous metaphor from the monologue in William Shakespeare’s As You Like It:

All the world’s a stage,
And all the men and women merely players;
They have their exits and their entrances…

In other words, people’s lives are full of drama and everyone has a role to play.

The exits and entrances can refer both to births and deaths, as well as to the various people you come into contact with at different points throughout your lifetime.

How clever of the bard to use a metaphor based on the workings of the theater, an institution he devoted most of his writing life to. For him, all the world really was a stage.

Another example might be the metaphor “time is money”.

On the concrete side, if you give someone your time, then it has a value. In some circumstances you would naturally feel entitled to be paid for your time.

On the abstract side, the time you give to someone else means less time for yourself, time which you could be using more productively, i.e. to make money.

You can also “spend” your time in a variety of ways, and you can “waste” your time.

As you can see, even the simplest metaphor works on a number of levels and is capable of stimulating multiple layers of thoughts and images.

And that’s what makes hypnotic symbolism such a powerful and effective tool.

After studying the myths, fables and legends of every culture on earth, author Joseph Campbell made a couple of startling discoveries:

1. Every country’s mythology revolves around the same story retold in infinite ways
2. Every one of these retold stories follows the same pattern

This pattern is what Campbell called The Hero’s Journey. In a nutshell, it goes like this:

There are two realities; the everyday mundane reality where you buy food, pay taxes and deal with the neighbors, and a separate special reality. At some point the hero must go to this special reality to solve a problem that only they can solve.

To get the ultimate prize, however, the hero must defeat the dragon/beast/monster. Only then can they take the prize back to the mundane world for the benefit of everyone.

It’s also at the heart of J.R.R. Tolkien’s trilogy The Lord of the Rings.

But what has that got to do with hypnosis?

Simple. Hypnotic Symbolic Language will allow you to help people end their suffering in everyday life.

So you become the hero, and you can use HSL to navigate your own hero’s journey.

But is there an easy way to get started? 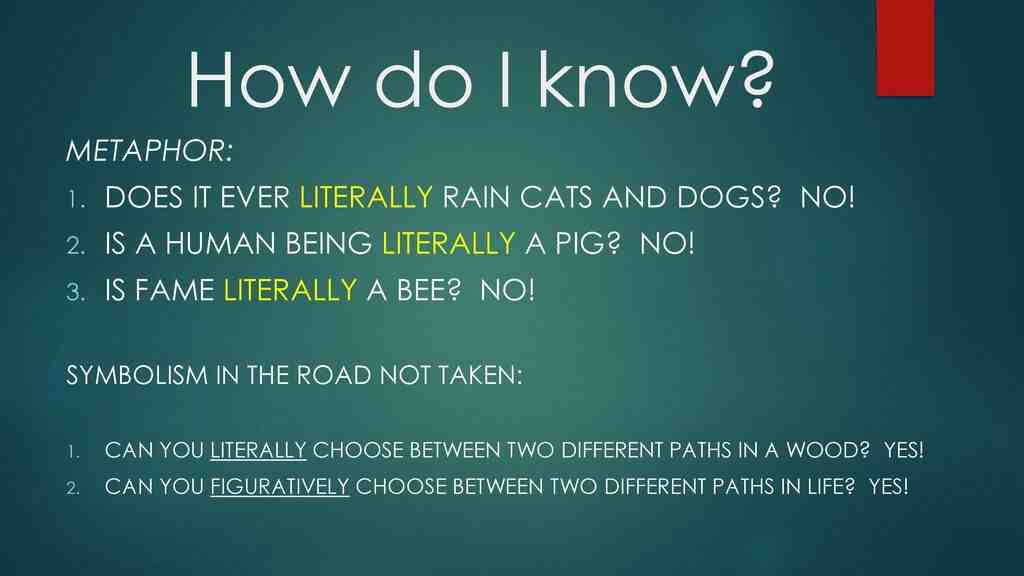 One of the most famous quotes from the movie Forrest Gump provides us with another example of symbolic language:

“My mom always said life was like a box of chocolates. You never know what you’re gonna get.”

Of course, technically speaking, that’s not true. Most boxes of chocolates come with paper inserts listing the contents, while others display them on the outer packaging.

But despite this inaccuracy, the sentiment rings true.

Here again you can see the two sides to the analogy, the concrete side (box of chocolates) and the abstract side (life’s uncertainties).

There’s a similar example in this quote attributed to Albert Einstein:

“Life is like riding a bicycle. To keep your balance, you must keep moving.”

Again there are two sides, the concrete (riding the bike) and the abstract (keeping your life moving forward so you don’t stagnate).

You can challenge yourself to start using symbolic language in this way by playing the Forrest Gump Game.

All you have to do is complete this phrase:

… and then come up with your own words to describe it.

Remember to make your phrase a concrete phrase rather than an abstract one.

An interesting twist on this idea appears as a metaphor in T.S. Eliot’s poem The Love Song of J. Alfred Prufrock:

“I have measured out my life with coffee spoons.”

Here the concrete element is the coffee spoons, while the abstract element perhaps refers to a long life spent doing little else besides socializing.

So you can see how powerful symbolic language can be. Just a few words can suggest an abundance of meanings and possibilities.

That’s important when it comes to hypnosis, because hypnosis is all about making suggestions.

Those suggestions are the tools that help to contaminate a client’s ideas so that they can create even better ideas.

And that’s the purpose behind hypnotizing someone in the first place: to help them find the best possible way to run their life for their own maximum benefit. 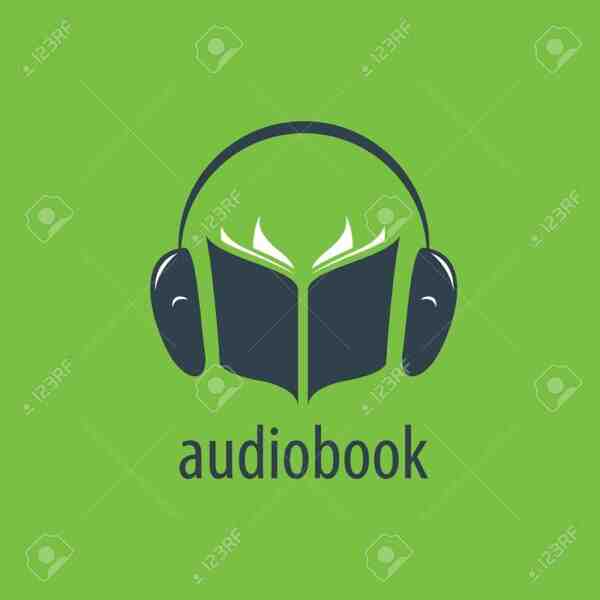 Like everything else, hypnosis is most effective in the right context.

Under normal circumstances, you live by a set of unwritten rules that govern the way you relate to others.

This is the social context, the “mask” you wear to protect yourself from other people.

For instance, when you meet a stranger, you don’t want to suddenly tell them your whole life story.

It doesn’t feel right to give away so much information to someone you hardly know.

Instead, you operate in a more guarded way, divulging only those titbits you feel you can divulge without putting yourself in any danger.

Why? Because the other person is new to you and you haven’t built up a level of trust.

And if you give too much away, there’s the potential that they might abuse your trust and use the information to cause you harm in some way.

That’s where the “rules for interacting” come into play. If someone walks up to you and says “Excuse me” – they’re probably looking for directions.

If someone walks up to you, extends a hand and says “Hi, my name is Igor” – they’re looking for a relationship of some kind.

It’ll be a longer interaction.

These “rules” help you filter out what’s relevant for the type of social context you find yourself in.

During hypnosis, you need a way to pause those social rules to let information emerge that would normally be kept back.

In fact, you can think of hypnosis as a state of mind that lets you remove your social mask so that you have less need to protect yourself.

And that’s because the person behind your social mask isn’t you – it’s simply the version of you that relates to other people.

So how does that work in practice? 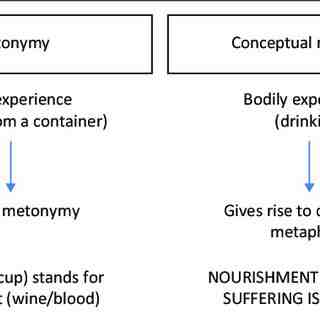 What would happen if, in your everyday social context, someone walked up to you and said: “Stop being in pain?”

Yet it’s common knowledge that human beings can switch off their pain receptors.

So why can’t you do it whenever you want?

The answer is simple – it’s because you don’t know how to do it.

Your social identity has to be sidelined enough so that other powers have the space to emerge.

And when they do, you’ll be able to enjoy personal transformation in a variety of different ways, such as:

The ability to do this lies within you but it’s being repressed by the social mask.

Once you let that go, then you’re able to grow as a person.

And when you tap into those new abilities, you’re also able to reintegrate them back into your social persona.

That effectively gives you an even bigger social persona because you now have abilities that were previously hidden from you.

So how do you get from the social context to the hypnotic context using language?

The secret can be summed up in three words: low, slow and flow.

Low, slow and flow refers to your hypnotic voice. It helps the subject go inside themselves to look for a more meaningful answer.

Here’s an example of how that might work between a hypnotist and subject:

Hyp: (social tone) Why are you here?

You can see that this is just two people having a chat. Notice the difference in the second example below.

Hyp: (hypnotic tone) Why are you here?

Sub: I’m here to learn things that will help end my clients’ suffering.

The trick is to get two or more points from their statement and reflect them back using “and”.

The final question “and when end clients’ suffering” makes use of ritualistic language to step outside of a social context.

It focuses in on a specific part of the conversation using symbolic language to create the equivalent of an induction.

It causes you to think on a deeper and more personal level.

In other words, it takes you inside yourself and stimulates your imagination, which is exactly what hypnotic symbolic language is designed to do.

And if you think about it, you’ve probably done this yourself many times in your life.

You’ve probably had plenty of conversations you thought of as intimate, important, deep, thoughtful or insightful.

You might not have thought of them as hypnotic, but the operating mechanisms have the same impact as hypnotic suggestion.

And the information you get out of these conversations will have a disproportionate impact on you and your life.

Symbolic language helps you face situations that might otherwise be difficult to face.

The symbols help to shield you from the impact, so you can talk about the problem indirectly.

Symbols and metaphors are used to relate things to each other.

They provide concrete examples for the sake of comparison (the early bird catches the worm), as well as abstract examples that help provide a deeper meaning (getting up early helps you get a head start on the day ahead).

This kind of symbolic language works on many different levels and helps to stimulate layers of thought and images.

That’s what makes hypnotic symbolic language so powerful and effective.

After studying the myths, fables and legends of every culture, author Joseph Campbell noticed that:

Campbell called this pattern The Hero’s Journey, found in Star Wars or The Lord of the Rings.

People normally wear a “mask” in social contexts to protect themselves, while the hypnotic context removes the mask so they can access latent abilities.

Hypnosis is all about making suggestions that influence clients’ ideas so they can create even better ideas.

It helps them find the best way to run their life for their maximum benefit, so they can overcome any hurdles standing in the way of their personal development.