It was the story of a woman who appeared to manifest sixteen different personalities.

The book is about Schreiber’s treatment of the woman for multiple personality disorder, known today as Dissociative Identity Disorder (DID).

There has been a lot of controversy surrounding the book as to whether or not the personalities were real or fabricated.

But whatever the truth might be, Schreiber’s book did help to pave the way for the treatment of DID.

Where hypnosis and dissociative identity disorder are concerned, however, there is a much older and more well-established link.

In fact, hypnosis has been used to treat dissociative disorders as far back as the early 19th century.

Not only that, but there is an extensive amount of literature to back it up.

This article will look at some of the literature a bit later on.

For now, though, it makes sense to find out more about what DID is and how someone suffering from it might be affected. 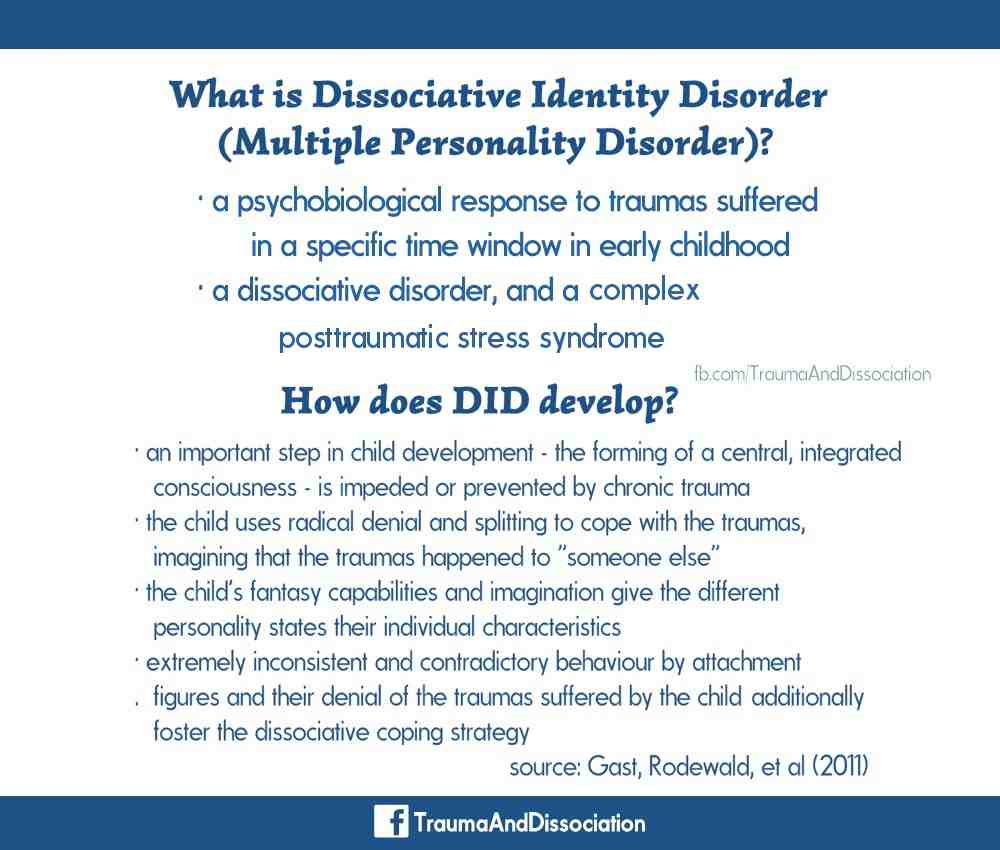 American filmmaker M. Night Shyamalan released the film Split in 2017. Starring James McAvoy, it’s the story of a man with 24 different personalities struggling to be heard.

The title refers to the character’s split personalities, and although it’s a complete work of fiction, it nevertheless helps provide some understanding of the condition.

According to psychiatry.org, DID is associated with traumatic events or abuse that occurred sometime in childhood.

It refers to the presence of two or more distinct identities (or personalities). Each identity has its own behaviors, memories and ways of thinking.

This out-of-character behavior is the result of different personalities being temporarily dominant and in control.

The symptoms can be distressing and can seriously impact a person’s social and work life. This is partly due to the fact that the identity shifts happen involuntarily.

While these separate personalities might feel or appear very different, they’re all just manifestations of a single person.

So just how common is DID among the general population? As a rule, the condition affects people who have experienced some form of repetitive trauma during childhood.

According to the folks at psychiatry.org, nearly 90% of DID sufferers in Canada, Europe and the United States were victims of severe childhood abuse.

Symptoms can range from mild to severe, and self-harm is not uncommon. In fact, research shows that nearly 70% of DID outpatients have attempted suicide.

Sybil has been made into two movies for TV, and as entertaining as they might be, it’s important to remember that DID is a serious disorder that impacts not only individuals but also their family, friends and colleagues.

It’s also worth noting that with the proper treatment, DID sufferers can lead a productive and fulfilling life. So what kind of treatment should you be looking for?

A study titled Hypnosis in the Treatment of Dissociative Identity Disorder and Allied States: An Overview and Case Study
states that the “first successful treatment” of a subject with DID involved hypnosis and was implemented by Antoine Despine in the 1830s.

That makes sense. Any treatment for DID typically involves therapy aimed at helping people regain control.

On the one hand, they need to try to integrate the different identities back into one person.

But that’s only half the battle. They also need to review and remember the traumatic events that caused the problem in the first place.

As luck would have it, hypnosis (or hypnotherapy) is the perfect tool to achieve these and other objectives.

According to an article in the Journal of Trauma & Dissociation, it makes sense to use hypnosis because:

The article goes on to point out that hypnosis is a bona fide way to deal with flashbacks, abreactions and traumatic memories. It can also be used to:

Therapists talk about 3 phases when dealing with DID patients.

Phase 1 involves the use of self-hypnosis to encourage relaxation, getting them to imagine a safe place, and offering them ego-strengthening suggestions.

In Phase 2, subjects are asked to see their memories play out on a screen, so they can assess the memory objectively.

Regression techniques are also used to help subjects access the memory in the first place.

Phase 3 is where the reintegration takes place, where subjects are asked to rehearse possible future scenarios in an attempt to avoid a relapse.

In these later phases, subjects can be taught to visualize an internal meeting place where the various identities can come together and solve problems.

You might recognize many of these techniques as being part of the 3 R’s associated with the Ledochowski Protocol, which are:

1. Revivify – reliving a memory with all the emotions you felt at the time, but being aware that you’re actually in the present
2. Regress – going back to a time in the past so that you believe you are actually there, the same age and time as when the experience originally happened
3. Reintegrate – bringing the resources from the past into the present so they can help the subject move forward in a more positive way

These phases also have their counterparts in some of the typical hypnosis techniques you might be familiar with. 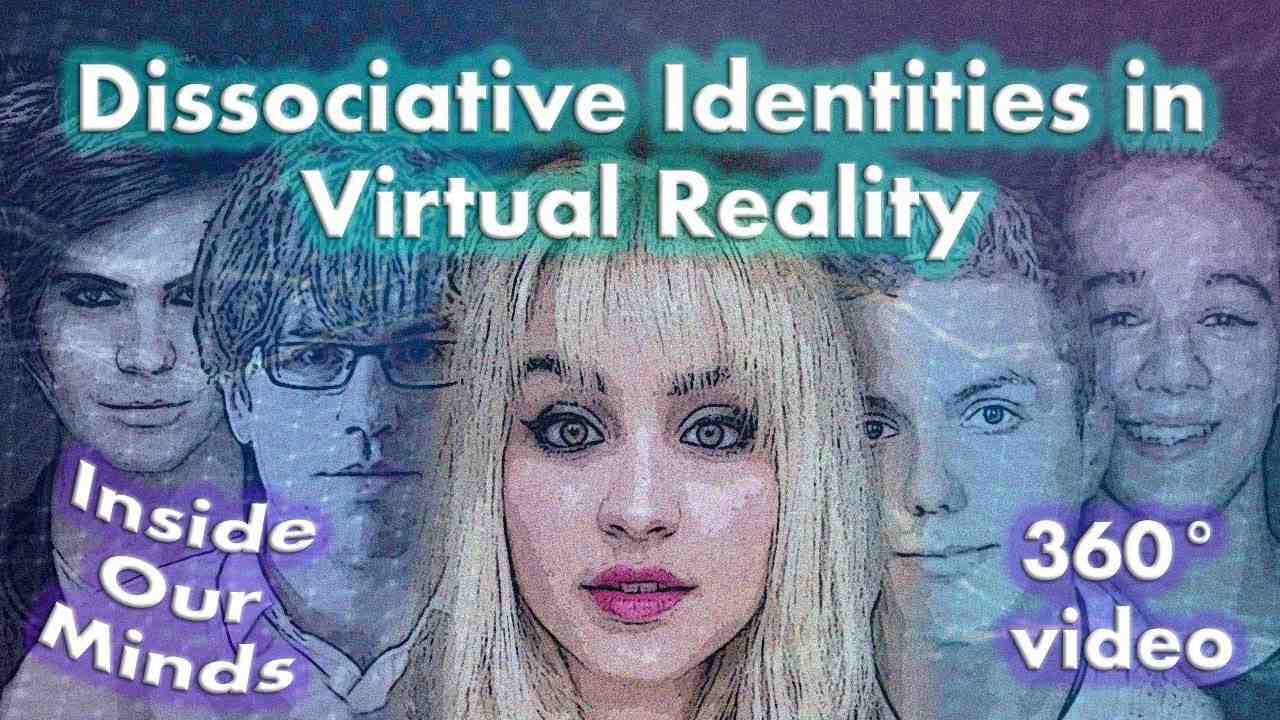 How does hypnosis fit as a potential treatment for DID? To find out, you only have to look at some of the information above.

It’s a well-known fact that every hypnosis induction starts off by getting the subject relaxed. That can be done via the hypnotist or by using self-hypnosis.

Part of the session might also include the two Boiler Plates, employed as bookends at either side of the induction.

Boiler Plate 1 has the following elements:

You would normally use these Boiler Plates as part of a longer technique, such as regression. You can find more information about the complete 12-Step Regression Method by reading this advanced guide to mastering hypnotic regression therapy.

For problem solving, there’s the PCAT Formula. Here’s a quick summary of how that works: 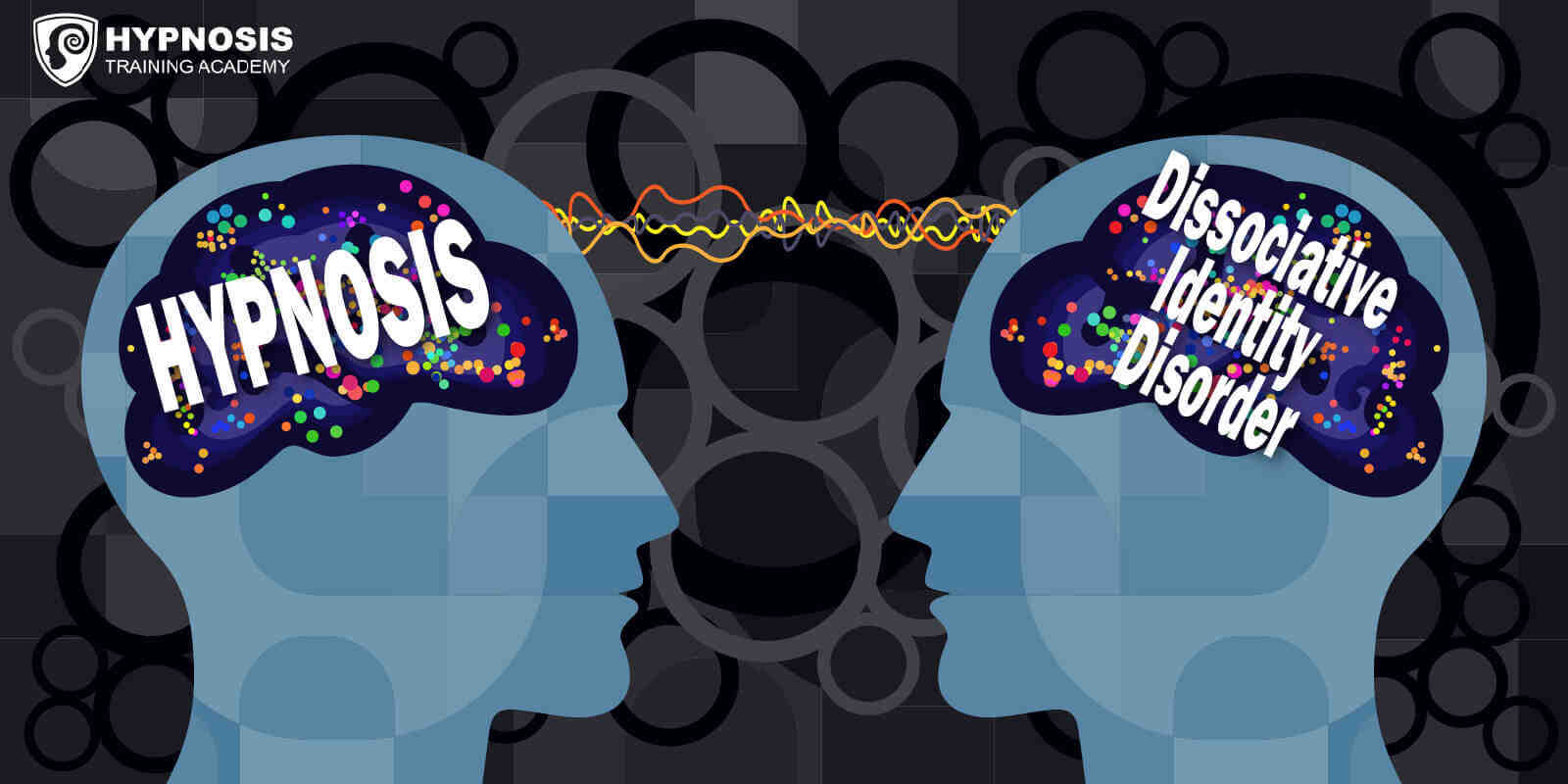 It goes without saying that DID is a complex condition and a mental health issue. In order to treat a sufferer, you need to be adequately trained.

Even with the appropriate training, you must have two things before you can begin:

1. The subject’s consent
2. A medical referral

It’s important to note that there is some controversy surrounding the use of hypnosis with DID patients. Because they are highly hypnotizable, reports suggest that this makes it easy to create false memories.

This is an example of iatrogenesis, a term that refers to causing harm through diagnosis, intervention, error or negligence.

However, other research shows that these patients are prone to fantasy and often confuse this with reality even when hypnosis is not employed.

The effects of hypnosis with dissociative identity disorder are unclear at times. One way to avoid anything untoward happening is to limit the use of leading questions or suggestions that might distort the subject’s hypnosis experience.

Other therapies have also proven successful with DID, such as psychotherapy and Cognitive Behavioral Therapy (CBT).

But there is plenty of evidence that shows hypnosis has a significant role to play in the treatment of the condition.

It’s likely, then, that hypnosis will be used in conjunction with other therapies to treat DID in the future. 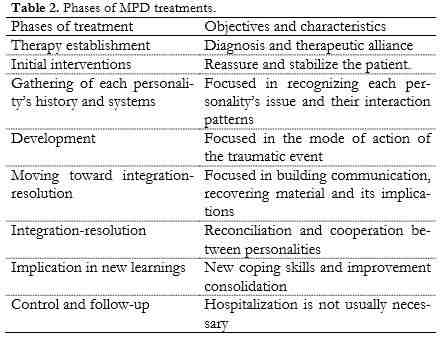 Hypnosis was used to treat dissociative identity disorder (DID) back in the early 19th century.

The condition received mainstream attention in 1973 with the publication of Flora Rheta Schreiber’s book Sybil.

DID refers to a mental illness in which the subject displays multiple personalities. Some of the other symptoms include:

These symptoms can cause distress and can seriously impact someone’s work and social life.

It’s thought that as many as 90% of DID sufferers experienced some sort of repetitive childhood abuse or trauma.

If the distress gets too hard to bear, it can lead to depression, self-harm or even suicide.

With the proper treatment, however, it’s possible to lead a productive and fulfilling life.

Hypnosis is a powerful tool to help manage DID, partly because it has such a long and successful track record for dealing with trauma.

DID patients are also very hypnotizable, so that makes it more likely that hypnosis will get excellent results.

Therapists use a 3-phase approach to deal with DID patients, and those phases match many of the more familiar hypnosis techniques.

Generally speaking, the aim is to revivify, regress, and reintegrate the subject, helping them identify the trigger for the trauma so they can look at the problem in a more objective way.

Some of the standard hypnosis techniques you might use include the 12-Step Regression Method and the PCAT Formula.

And while other techniques are also available, it’s clear that hypnosis has a significant role to play in the treatment of DID in the future.