One of the most important things to remember about hypnosis is that everyone’s different.

Clients will come to you with their own unique and individual goals.

The trick is to be able to adapt your hypnosis skill set so that you can help each one of them get the results they’re after.

One way to achieve that is by using hypnotic negotiation.

That means negotiating a suitable outcome for your clients by applying a selection of powerful hypnosis techniques.

If you think about it, that makes perfect sense.

After all, hypnosis is essentially a type of communication between two people – the hypnotist and the client or subject.

So when you talk about hypnotic negotiation, you’re simply adding an extra element to the mix.

But you’re still using all of the tried and trusted hypnosis tools you have at your disposal.

So how exactly do you go about it? 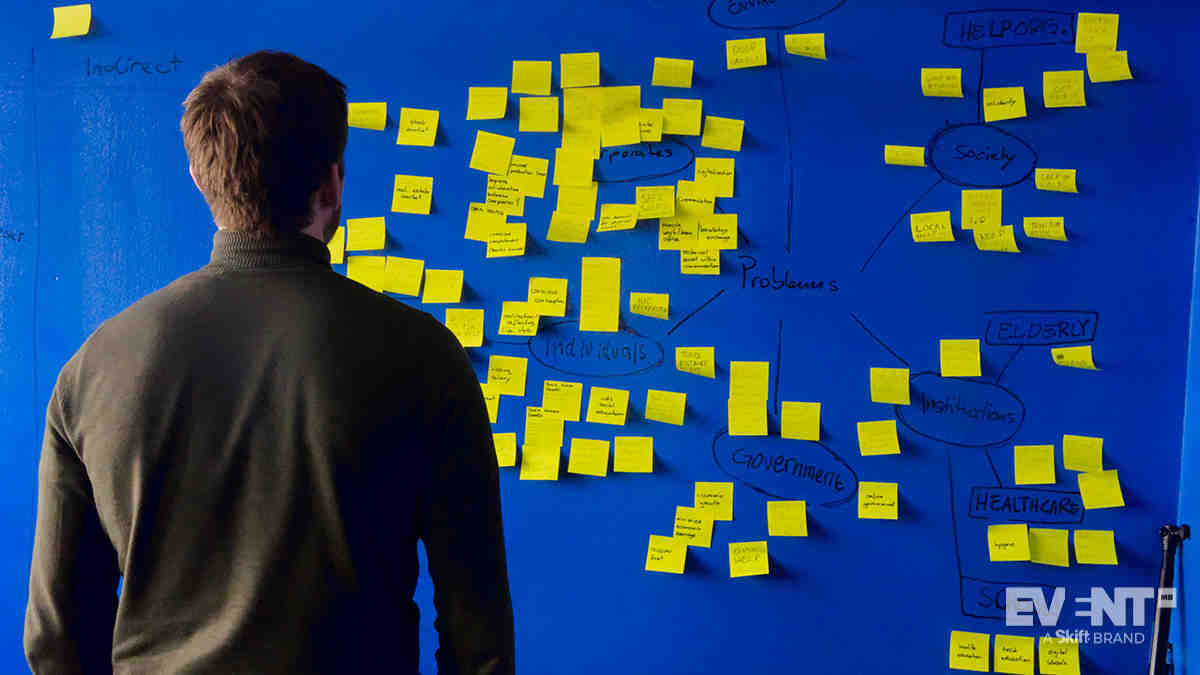 As with all things hypnosis, you need to approach it with the right attitude, i.e. being a force for good. Here are some other tips that will help you navigate the process successfully.

If you’re merely trying to take advantage of the other person, that will be sub-communicated into all of your business dealings.

Here’s another way to look at it. In hypnosis, the expression H+ refers to making a hypnotic connection with your subject.

It refers to being super positive (+) so you’re ready to empathize with the other person, overflowing with compassion and keen to build rapport.

In that state you’re giving off signals so strongly that your subject starts to feel the same way.

Where negotiations are concerned, a similar thing applies. You might think of it as N+.

In other words, you want good things for the other person and before the negotiation begins, you’re already giving off those kinds of signals.

Why is that so important? Well, if instead you’re thinking of that other person as an adversary, your signals will give you away.

You’ll be tense and uneasy, displaying body language that says: “I want to fight you” rather than “I want to be your friend”.

And that will make it impossible to strike a deal that you can both be happy with.

But how does hypnosis work in a negotiation situation? 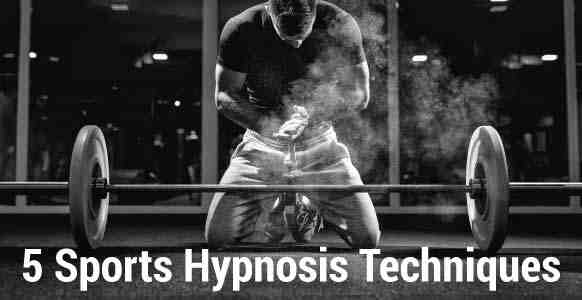 The word negotiation refers to a discussion designed to help two or more parties reach an agreement about something.

And when you have hypnotic techniques at your disposal, it’s much easier to persuade someone else to see your point of view.

The question is, how can hypnosis help you to become a better negotiator?

As you might imagine, it involves applying hypnosis techniques during the negotiation. 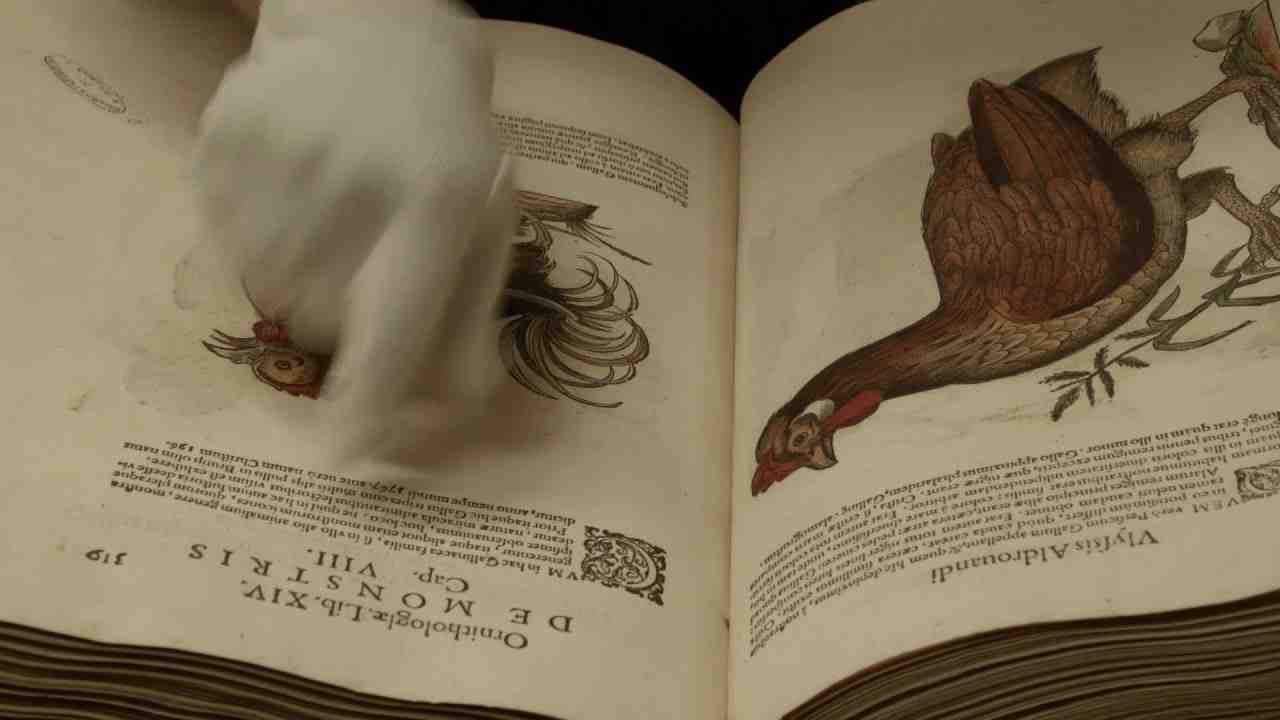 Here’s a step-by-step process of how you’d go about negotiating in a hypnotic way.

You do not want to react to a reaction. Reactions are knee-jerk, pulling you into the moment.

A response gives you time to consider what you say so you don’t hand all the power to the other person.

Remember that the simpler the words, the easier they’ll be to put to good use. Words like and, because, since, and so on.

Because is a particularly powerful negotiating word according to the Cialdini principle.

When you use the word because, even followed by an unimportant reason, people seem to give in.

The word because tends to build up pressure to make them want to comply.

You can use MBL to help the other person see something from a different perspective.

Again, this will help your subject become aware of something they might not previously have considered.

It’s also important to remember that these techniques are only useful while they’re working.

If you feel that you’ve made the most of one technique, it’s perfectly acceptable to move on to another one.

All of these tools will serve you well as long as nothing goes wrong.

When things do, and your negotiation hits a snag, you need to think on your feet. 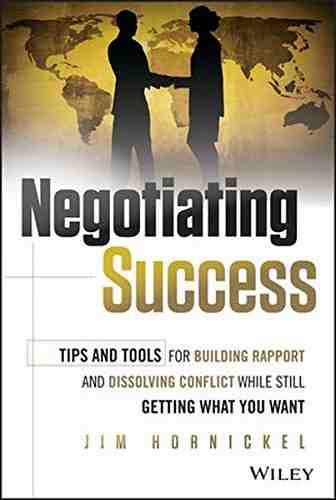 Here are 3 points you can use as hypnotic negotiation troubleshooting tactics.

Everyone wants to be treated fairly. However, people rarely believe they’re being treated fairly unless it’s spelled out for them.

If funds are tight, there’s always something else you can add besides money, such as time or an exchange of services.

If someone is asking for something unreasonable, ask them how they think you might be able to accommodate them. 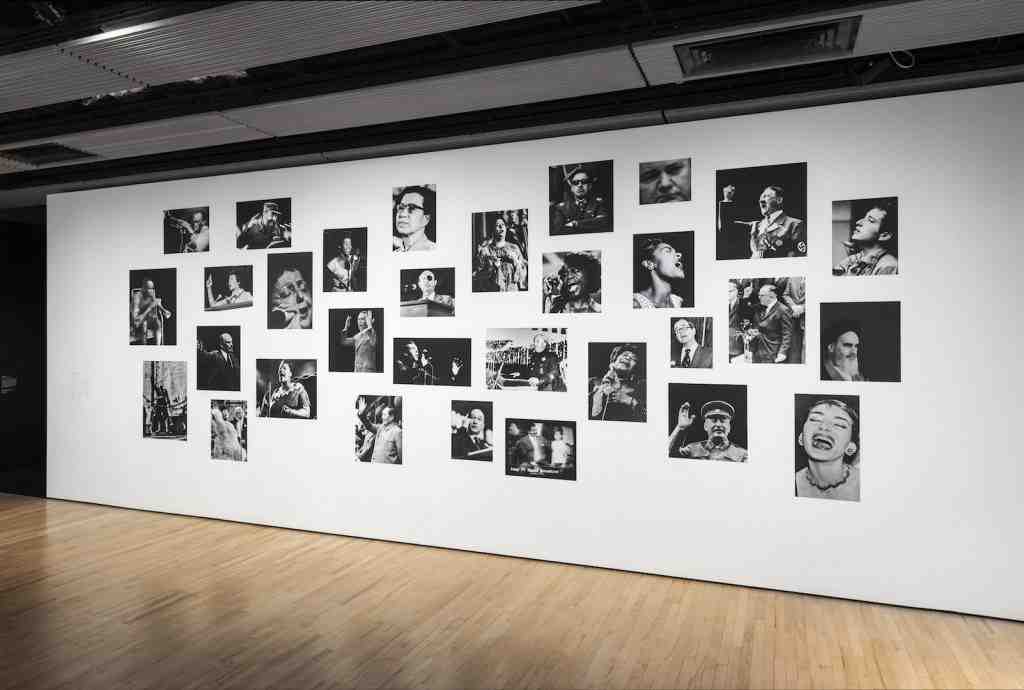 Here are some examples of how hypnotic negotiation has been used in real-life scenarios.

1. An executive coach walked into a company and said he could train their sales team to be better salespeople.

The contracts were signed and everything was set to go. However, on his first day, the company reps told him that they wanted to change a number of aspects of the deal.

He said: “In that case, we need to renegotiate”.

They’d changed the parameters of the deal without consulting him and without offering him anything in return.

When that happens, you have to renegotiate to protect your interests and to make sure you’re not taken advantage of.

2. Mr. X needed to rent an office to get his business off the ground.

He found a suitable building that he knew had only 30% occupancy. The going rate was $500 a month, which was too much for him at that time.

So Mr. X said he wanted a better deal, stating the occupancy figures. Then he stopped talking.

Silence is golden and it forces the other side to come up with a suggestion or a counteroffer. After some consideration, they offered him $300 a month but also wanted to tie him into an 18-month contract.

They needed to fill the office space, but Mr. X had plenty of other office spaces to choose from. In the end, they eventually agreed to a month-to-month lease at a rate of $350.

To get the best result out of a negotiation, sometimes you have to play the long game. Short-term results might be satisfying initially, but they can leave you with no room for maneuver.

Below you’ll find some more tips on using similar tactics in the corporate environment.

What other practical uses might there be for hypnotic negotiation? How about asking for a raise?

Talk to your boss and ask what it would take for you to have a promotion in 6 months.

They will likely say that you need to do this, and such and such, taking on more responsibility, etc. If you did all of those things they could justify giving you a raise.

So you do those things for the next 6 months. Then you go back to your boss and report on your progress.

However, the boss turns around and tells you that they can’t give you a raise because the economy has slumped.

It’s important to stick up for yourself. They’ve changed the terms of the deal, so you need to renegotiate. But how do you do that?

After negotiating all the parameters of a contract, a client of Mr. X turned around and said they couldn’t afford to honor it because they’d lost a major account.

Instead of getting defensive or frustrated, Mr. X calmly accepted the situation and asked a few questions.

Do you still want me to do this? They said yes. What’s your budget like? It was a third of the originally negotiated price. It wouldn’t be worth his while to provide the same training anymore. So Mr. X make a counteroffer.

He renegotiated the deal with the client. Because they were paying less, he would work fewer hours. And instead of individual coaching sessions, they’d do group coaching.

A year later the client contacted Mr. X again. Their staff team enjoyed the group coaching, and now that their finances were in better shape, they wanted to hire him to do the individual coaching as initially planned.

Like anything you do, there’s only one way to improve, and that’s to practice.

Here are some final tips that should help you master hypnotic negotiation.

There’s a quote that goes something like this: The only person you should ever seek to beat is who you were yesterday. In other words, don’t compare yourself to anyone else. Other people can and should inspire you, but you should always follow your own path.

Try not to judge people but to accept them as they are when you meet them on a particular day. Whether they’re sad, or angry, or frustrated, or whatever, they were destined to be that way so that you could help them.

And naturally, you can’t possibly predict how they’re going to react. However, the way that you respond to their reaction is more important than the reaction itself.

To be able to pull it off, you need to:

In hypnosis, H+ means being super positive, empathizing with the other person, being compassionate and keen to build rapport.

Where negotiations are concerned, you can do the same thing, which you might call N+.

It means you want good things for the other person and you’re giving off those kinds of signals.

Hypnotic negotiation involves a number of steps, including:

Sometimes negotiations can hit stumbling blocks. When that happens, use these 3 tactics to keep things moving:

1. Fairness – everyone wants to be treated fairly. However, people rarely believe they’re being treated fairly unless it’s spelled out for them.

2. Fundability – there’s always something else you can add besides money, such as time or an exchange of services.

3. Forced empathy – if someone is asking for something unreasonable, ask them how they think you might be able to accommodate them.

Where negotiations are concerned, it’s often necessary to play the long game. For instance, if you want a raise, ask your boss what you need to do in the next six months to warrant it.

Also remember that if the other party changes the parameters of a deal, that is your signal to renegotiate the deal.

That way you can ensure that you aren’t being taken advantage of.