Did you know that you can use a kind of hypnotherapy known as sports hypnosis to increase athletic performance?

In fact, it can be used to help a subject – especially if they’re suffering from performance anxiety – overcome any mental obstacles that might be hindering their success.

Or you might even want to use sports hypnosis to meet some of your own athletic goals and to overcome any mental hurdles (excuse the pun) that are getting in your way. 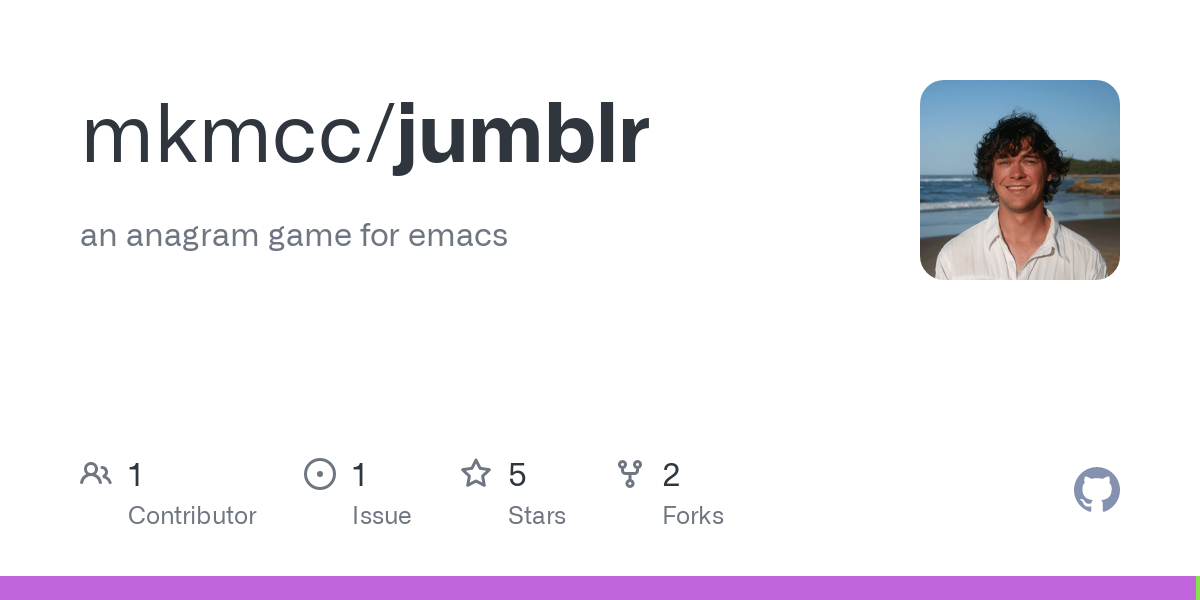 Sports hypnosis is based on the theory that, to perform at your best, you need to be mentally calm and alert, emotionally detached and in the present moment so you can focus on the task at hand. It can also be used to decrease anxiety and stress levels.

On top of that, sports hypnosis can help athletes to:

Of course, the term “sports hypnosis” doesn’t refer to a different kind of hypnosis than what you’re used to. It simply means hypnosis applied to the field of sports, using the same techniques that work equally well for so many other things.

So what techniques can you use to help someone improve their athletic performance?

We’ll get to that in a minute, but first up, let’s look at the importance of having the right mindset. 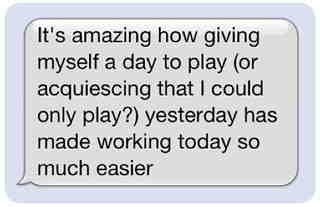 According to sports and parenting psychologist, Jim Taylor Ph.D., the best athletes strive to create the following mindsets:

When you think about it, those points make perfect sense…

According to sports psychologist, Dr. Stan Beecham, as many as 20% of the American population have some form of anxiety disorder. Dr. Beecham, goes on to say that anxiety is always associated with the future.

It’s only when your mind and body are focused on the now, in the present, that you can perform at your best. Your mind gets quiet and instead of thinking about what you have to do, you instinctively just do it.

It’s exactly the same thing that happens when you’re engrossed in any activity you enjoy. That’s why you can get so involved in your favorite hobby that you don’t even notice the time flying by. You’re caught up with what you’re doing and nothing else can interrupt or distract you.

If you practice hypnosis, you may notice that these experiences also occur during hypnotic trance.

It’s essential to your success – whether that being during your personal self-hypnosis practice or when working with a subject – that your mind is calm, quiet, and not anxious. That you trust your skills and abilities.

But one reason you might struggle with quieting your mind enough so you can successfully guide someone else (or yourself) into a hypnotic trance is due to performance anxiety, which is the pressure of performing and trying to do your best.

This is related to some of the main categories found in sports psychology, including:

Why is mindset so important? Because your mind controls your body. And as you know, hypnosis gives you access to that part of your mind that has the biggest influence of all: your unconscious.

That’s all well and good. But how do you actually use hypnosis to increase your (or a client’s) athletic performance?

Here are a few hypnosis techniques to get you started. 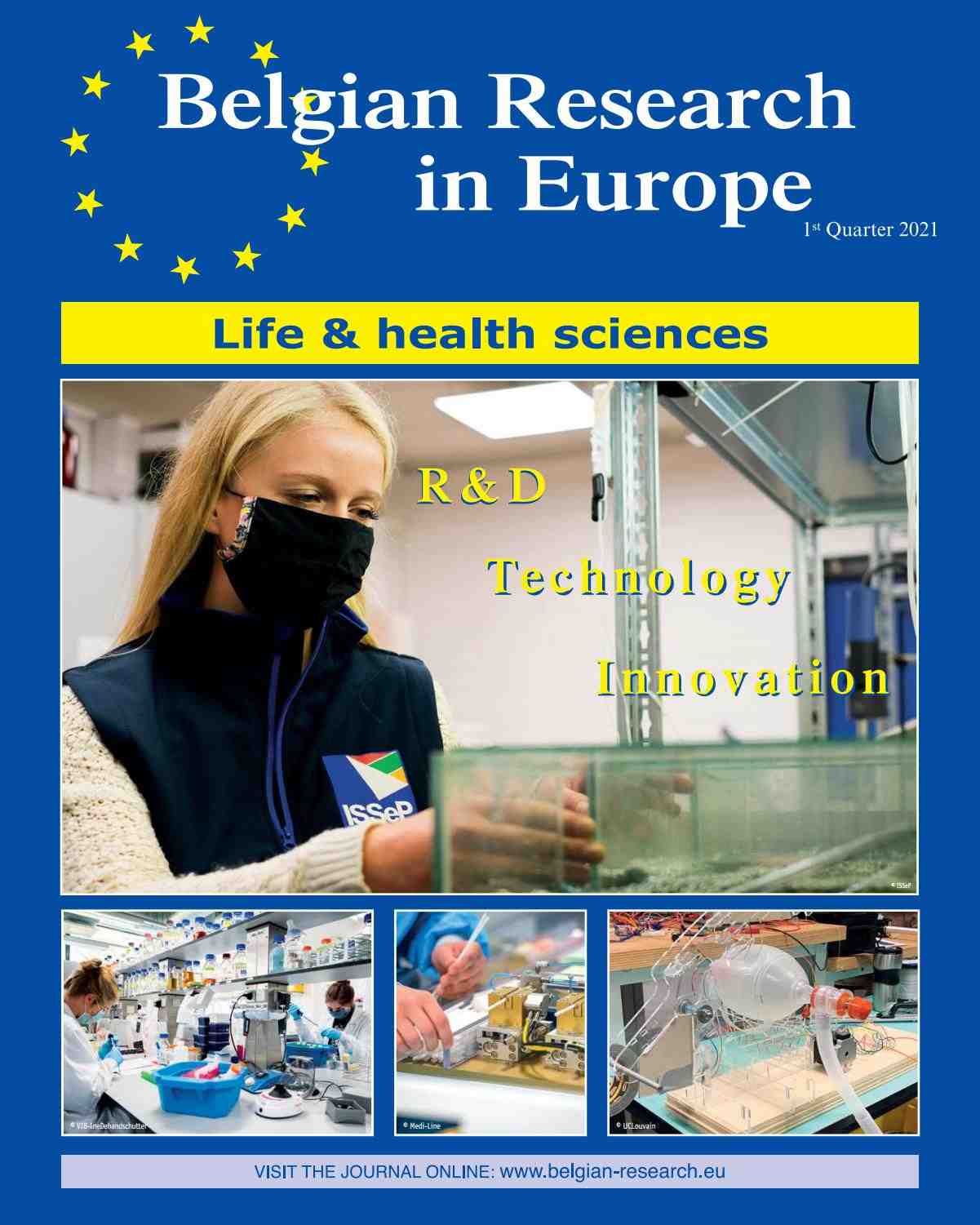 You could start by getting some performance parameters from your client of what’s happening when they’re doing well. Dig deep and elicit the resources that excited, motivated and helped them achieve “wins” when they were at their best.

What were they telling themselves? What emotions were running through their body? Where did they feel it? Where was their mindset?

Once you have them in trance, then replace the usual blitz themes of relaxation and comfort with the success resources you’ve elicited. These could be presence, a feeling of exhilaration, freedom, expanded consciousness, timelessness etc. You’re blitzing them based on what their unconscious mind uses to create peak performance.

This way you’re actually constructing the mindset of future success by getting all the behaviors, emotions and mental self-talk in place that support their highest performance.

This literally means to give new life to something. In hypnosis, it refers to reliving a memory so that the experience is clear in your mind, including whatever emotions you felt at the time.

Just as with the Hypnotic Blitz above, begin by eliciting resourceful memories of their past peak performances. Linger around these memories so they make the emotions stronger and spread throughout their body.

You can also elicit their memories of times of strength, courage, determination, and willpower, where they’ve overcome obstacles and triumphed over fears to end up in a better place.

Symbols that come out from these experiences are powerful. You can ask them questions such as “What was that like?” to bring out metaphors specific to them. Then use those symbols and meanings in your hypnotic lecture during the trance.

For example, in some cases, people don’t actually want the physical trophies. What matters to them is what the trophies mean, what they represent. They’re symbols of success, of all the effort they put in and all the rivals they beat to get to the top.

Revivify the meaning of the trophies during your session. They’re a powerful symbol of their success.

Taking your subject on a hypnotic journey to find a special symbol (given as a gift from their unconscious mind) is a powerful way to help sports succeed.

Finding a symbol that stands for something physical takes the focus away from the physical process, which may have been scrutinized to such a degree that it becomes impossible to perform.

For instance, it’s not uncommon for athletes to choke when asked to take a penalty shot. Why? Because they feel pressure and the weight of the team on their shoulders. So instead of relaxing and simply performing the skill that they’ve practiced over and over and over, they become a bundle of nerves and mess things up.

To help them get over it, you can help them through the hypnotic journey by finding a symbol for doing great penalty shots. That symbol becomes a metaphor for the physical act of taking penalty shots, but now it’s a symbolic idea that acts as an organizing principle.

Your client could even take a hypnotic journey to meet their sports ‘god’ who becomes their mentor and gives them a gift or super-power to ensure that they would always be relaxed and focused at every penalty shot and would give matches their full and undivided attention.

The unconscious mind works on symbology and is the repository for all emotions. It loves and will respond really well to DMI! This kind of symbolic gesture might make them feel invincible!

The Non-Awareness Set creates a conscious/unconscious dissociation in the subject’s mind.

When you learn to do anything well, any skill, it eventually habituates to the unconscious mind operating the body during the skill. At first, it requires conscious attention to learn the skill. After a certain point, you can perform the skill automatically, without thinking about it.

For example, when you first learn to drive you have so many things to consciously think about: the gas, the brake, mirrors, speed, oncoming traffic, lanes, signs, and lights – it’s almost overwhelming.

But after a while, something changes and you just get in your car, multi-task all of these things – no problem. That’s because now the unconscious mind is operating the body, not the conscious mind (although it’s still there as well).

So as an example, maybe your client’s body can play well without them even realizing it. Using the Non-Awareness Set you can ask questions to take attention away from the things that they’re having difficulty with. So you might ask:

“What weren’t you aware of (during the play/game)?”

“What’s going on when you’re not aware of this?”

You’d use this to interrupt any negative or unhelpful thought loops and stop the vicious circle of negative self-talk. What kinds of things might your client be thinking that affect their performance?

You need to scramble these thoughts so that they become harder to think. Do that by taking them through a Mind Bending matrix such as this:

You’re messing with their ability to keep those unhelpful thought loops going. This works for two reasons:

While Mind Bending Language may not fix the entire problem, although often it does, it will certainly help loosen the concrete around the stuck problem, so the subject can never think about their issue in the same way again.

Their perspective will have changed for the better. 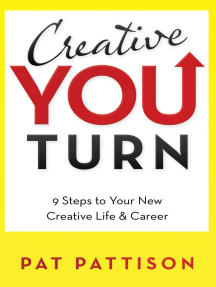 Another thing to remember is that hypnosis in sports is not a new thing. Its use has been documented as far back as the 1950s, when athletes such as Mary Lou Retton and Ingmar Johnson used hypnosis to prepare for important matches or events.

The then Soviet Union took 11 hypnotists with their team to the 1956 Summer Olympics in Melbourne. The result? They came top of the medal table in all 3 categories.

By the time he was 20 years old, Mike Tyson was already the undisputed world heavyweight champion. His secret tool? Tyson told Britain’s Daily Telegraph that his manager brought in a hypnotist, John Halpin, to help make him more aggressive in the ring. It worked, and Tyson continued to see Haplin for hypnosis throughout his career.

Sports hypnosis has also been quite a trend for athletes who have competed in the Olympics.

And the list goes on. Athletes from just about every sport have used hypnosis to give them the mental power to excel, including such famous names as Joe DiMaggio, Michael Jordan and Wayne Gretzky.

When you consider the number of professionals who’ve used hypnosis, and the outstanding results they obtained, there’s little doubt about the role of hypnosis as a powerful tool to help anyone enhance their performance and increase their athletic prowess.